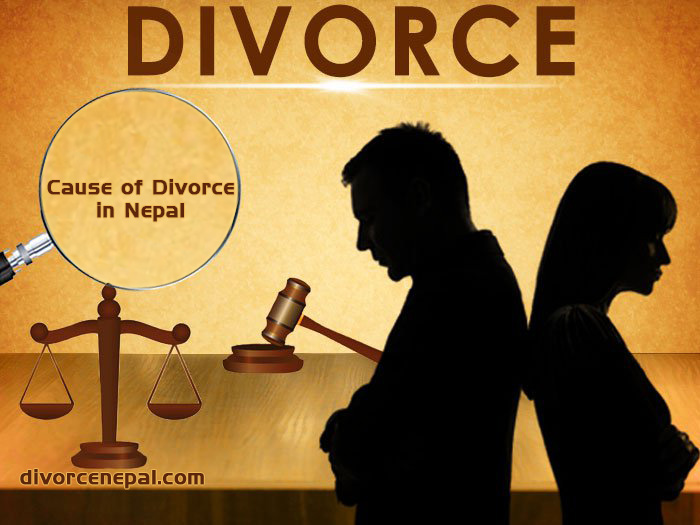 Causes of Divorce in Nepal

It is known that the number of divorces is growing all over the world. But the causes for divorce are significantly different, according to sociologists. There is only one thing that unites citizens of all states: all of them are not ready to endure adultery. This cause of divorce remains one of the main causes of the whole world. And in our country, about a quarter of all divorces occur due to cheating.

Nobody thinks they’re going to get divorced, at least not at the beginning of the marriage. It often happens that the relationship does not evolve in the right direction and the feelings, no matter how strong they were before, disappear over time. Almost half of the married couples in recent years have been divorced, and the number continues to grow at an alarming rate. In the year 2018 and 2019, Divorce Nepal had studied 100 cases of Divorce in Kathmandu District Court in which Divorce Nepal had also consulted. We also interviewed people involved in those 100 cases and asked them about the causes of divorce. The survey gave us the following major causes of divorce in Nepal:

In our survey, 64 of 100 cases that are 64% of all data have shown their spouses went abroad for foreign employment. When we asked the question, why did you file for divorce? Most people said IT is, very good Monotony. Sometimes partners are bored with each other. Sometimes they have unrealistic expectations about the relationship, and when it gets tedious, they lose interest and decide to quit and stop trying. Boredom in a marriage occurs when two people stay together for a long time – months or years – and constantly distance themselves due to the lack of dynamism in the relationship. Or the opposite may happen when one of the spouses is in a distant place and absent from home for a long time. This has been the major cause of divorce in Nepal.

When we asked the ex-couple for the cause of divorce, one or both partners have the complaint of not fulfilling the obligations and not showing any commitment towards each other. This has been the second major cause of divorce in Nepal. Often, the husband indulges himself in alcoholism forgetting his responsibilities towards his family which has been the main cause for divorce. At the beginning of the marriage, no one thinks that a lack of devotion and dedication will end a couple. Unfortunately, this is one of the biggest causes of divorce. Even if at the beginning of the relationship that commitment exists, over time husbands lose interest in acting for their relationship. They succumb to routine and habit and, finally, become completely alienated.

As mentioned above, 64% of cases have shown that one of the spouses went abroad for employment and remain absent from home for a long time. Therefore, lacking intimacy in their relationship. Often, the sexual compatibility of partners is another problem that leads to separation. Low sexual satisfaction, for both husband and wife, can lead to mutual accusations. Lack of intimacy is one of the most common causes of divorce today. Because of the absence of one partner for a long time, often the other partner starts the relation with other people. This reduced the intimacy between husband and wife and increased suspicion toward each other.

4. Too many discussions and different opinions

Many said that there were disputes over general issues. This is probably the most serious reason that can lead to divorce: lack of a common vision, moral, and intellectual values that are the foundation of a solid relationship. Disagreements and differences of opinion often occur when the two partners are incompatible and never manage to be on the same page. Couples who marry too soon fall into this trap, before actually analysing their relationship from all points of view.

Our survey has given us the result in which one of the causes of divorce is infidelity. Many were told that they had been deceived. Often, husbands engaged in foreign employment send money to the wife while the wife thens ignores her duties and gets involved in sexual relationships with others. It is not the most common cause of divorce, but it is definitely the most painful. It may occur as a result of the reasons mentioned above or the partner who cheats is seeking validation from other people. Regardless of the reason, infidelity is responsible for many broken hearts and marriages that have been destroyed since antiquity.

In our survey, there were 22 cases involving minors that is 22 out of 100 cases that we studied have married early. When asked for the reason for getting married at an early age, they gave various reasons. For several reasons, many choose to get married at college age, as a way of trying to escape from their parents or declare their maturity ahead of their time, or by religious rules. Whatever the reason, people who marry too young break up after just a few years, as a consequence of the two really maturing.

Money or economic reasons were also a major cause for divorce in Nepal. The survey concluded that most of the husbands were addicted to alcohol and could not even earn a living. All couples often argue about this. Although perhaps not the most serious, there is always the chance that a couple will split up when money is lacking.

Of those we surveyed, 33 were under 25 years of age. Unrealistic expectations were seen in couples of this age. You marry with the idea that everything will be perfect from that moment on, and that the life of a married woman is a dream. This is an example of unrealistic expectations that can cause long-term damage. Life is never as easy as it is in romance books and certainly a person should not expect only joy and happiness. Upon asking the couples, we found that they expect their married life to be like their dating phase. For example, going movies, eating out at restaurants, going shopping, or expecting gifts. When such expectation is not fulfilled, they seek for divorce.

Out of 100 cases, 11 cases have reported the physical and sexual abuse to be the cause of their divorce. It remains a reality that we have neglected in the 21st century. Whether we blame it on education or lack of it, religious customs and traditions, sexual abuse is a practice that has been going on for many centuries. Unfortunately, most women fear to end a marriage that suffers from it. Two of the women in the survey had even said that their husbands tried to have unnatural sex

When asked for the cause of divorce, several couples had even answered their children to be the cause for their divorce. Things between husband and wife can become unpleasant when it comes to raising and educating children. Each of the partners believes that the decisions they make are the best. Another issue that causes misunderstandings in a marriage is the division of responsibilities in raising the little ones. And one parent is more involved than the other.

The above causes of divorce shown why divorce has become so common n Nepal. These are the common causes of divorce that we have listed but there can be still many. So try to resolve your relationship through communication & understanding and give your relationship a chance for reconciliation. If not, instead of making the situation ugly, seek an early consultation from Divorce Nepal. We are always at your service. 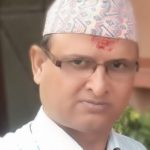 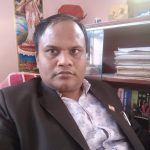 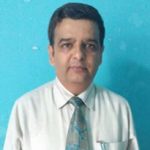 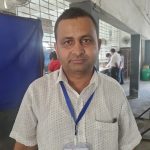 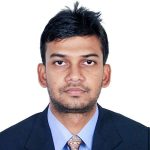